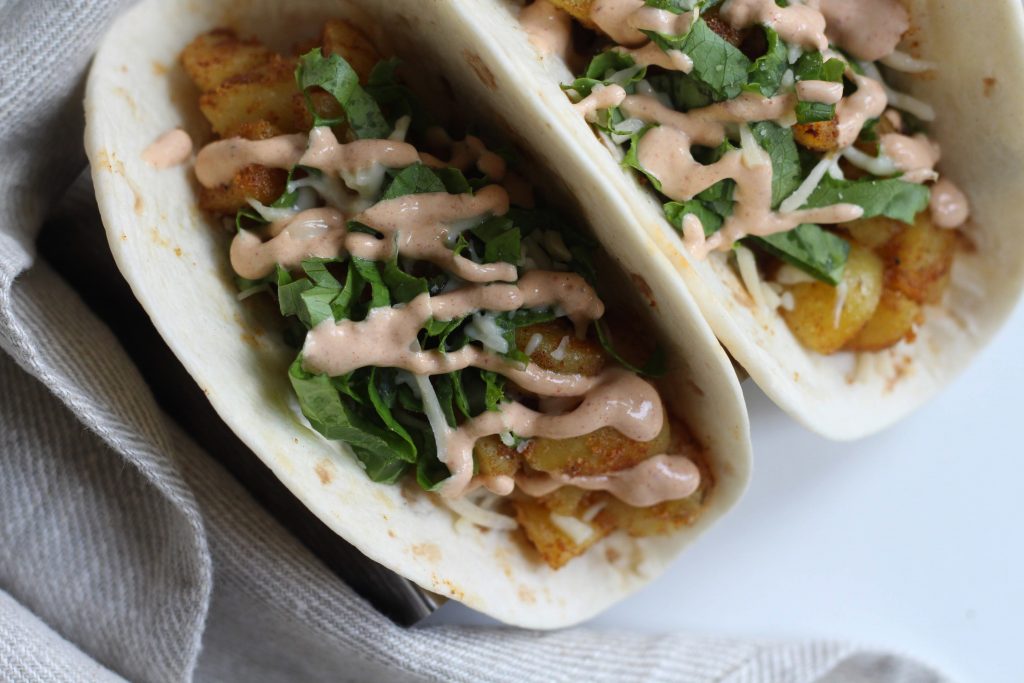 I remember when Taco Bell was my main food group throughout high school. It was THE hang out spot for me and my friends. I also remember my metabolism was way better back then so I could afford to eat more crunchwraps than I can now… sigh… but I’m telling myself I’m aging gracefully.

It’s not like my relationship with Taco Bell ended once high school was over though. It has been with me through multiple cities, jobs, relationships, and life crises. Me and my freshman year roommate used to clear out the bin of Fire sauce packets when we’d go to Taco Bell to stock in our dorm room. That was what got us through life back then. I should add that we both still do this now, just separately, within our own adult lives, stashing away piles of Fire sauce like madwomen preparing for the rapture in our apartments.

One of my favorite menu items is the spicy potato soft taco. I know it defies all authenticity within Mexican cuisine (as does… everything on Taco Bell’s menu), but I love it. I love it so much that I’ve decided to make it at home, because even though I love you, Taco Bell, sometimes those potatoes are hard as a mothafukkin rock and you refuse to give my taco the amount of chipotle sauce it deserves.

makes about 6-8 tacos, depending on how fat you want your tortillas packed with potates

FOR THE CRISPY POTATOES 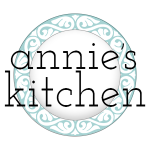